Following the closing of cinemas and given the impossibility to meet in person, the partners of the Connecting Cinemas project designed a series of hybrid events as an alternative to the original programme – and that is how the concept of the “CONNECTING CINEMAS LOUNGES” was born. These lounges followed an experimental format that aimed to bring the traditional idea of “cultural salons” into the digital realm.

Each “Lounge” addressed a specific socially relevant theme and included streaming of the main discussion via the project website or facebook site and other activities such as panel discussions, short screenings and interaction with the audience. Not all lounges included screening a feature film or documentary.

And not all lounges were planned online or hybrid. After months of online meetings we were very happy to be able to also meet in person and to welcome a live audience at the lounges in Croatia, Rumania and Greece.

7th MAY 2021 :
“Don’t stand so close to me”
@ Neue Kammerspiele Kleinmachnow, Germany – online

17th JULY 2021 :
“PUSH – Why we can’t afford to live in our own cities anymore”
@ Fortress of Culture Šibenik, Croatia – onsite

1st SEPTEMBER 2021 :
“How to get back from the sofa into the cinema”
@ Cinestar Veria, Greece – onsite

On the Way to my Cinema

“On The Way To My Cinema” was a participatory Europe-wide digital campaign initiated by Neue Kammerspiele and Public Art Lab that invited audiences to record a video of themselves on their way to their favorite cinema during the Covid-19 pandemic. The campaign asked audiences to shoot a one-minute film with their smartphones, and share it on the Connecting Cinemas platform. The goal of this activity was to connect cinema lovers around Europe in a shared understanding that they were not alone navigating through the newly imposed borders of their neighbourhoods during the pandemic. 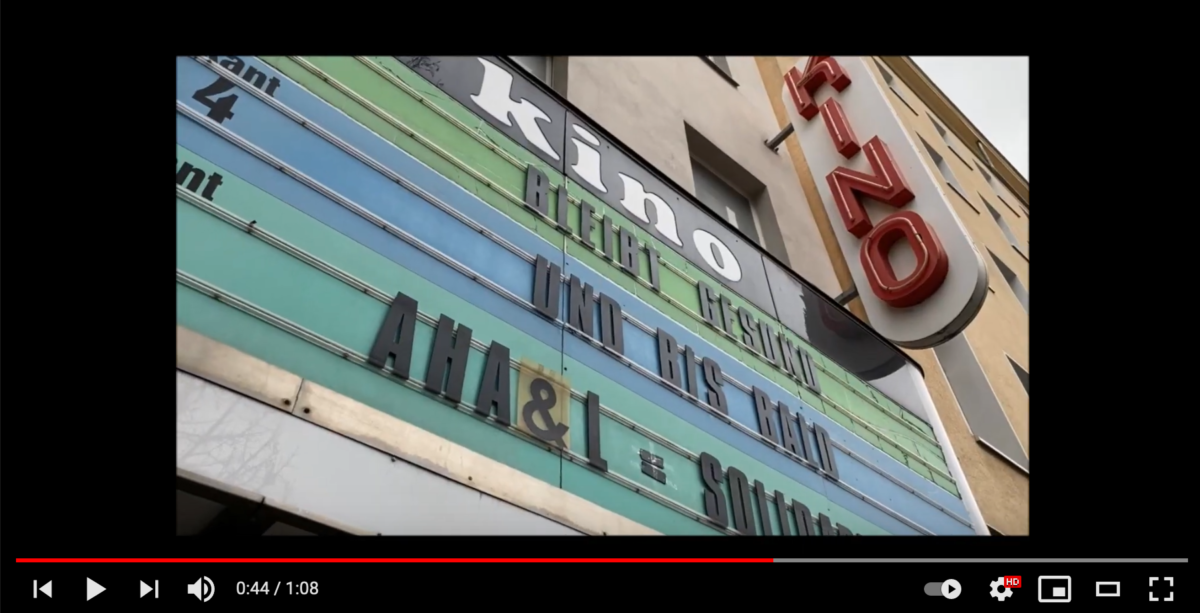 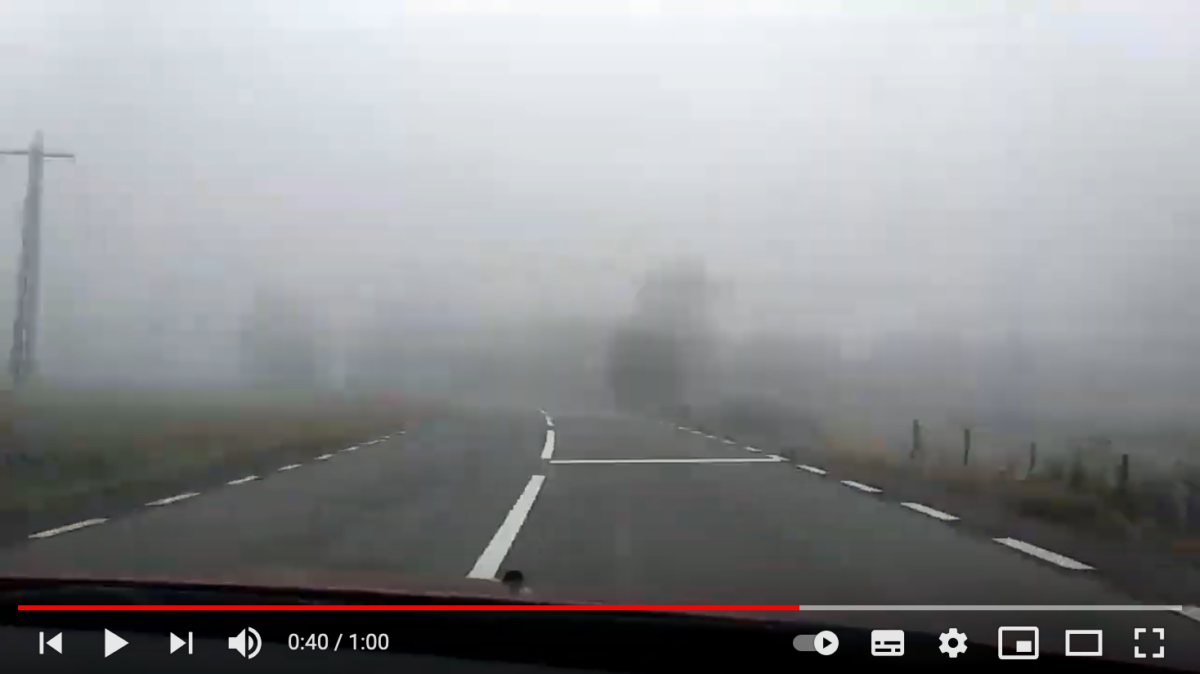 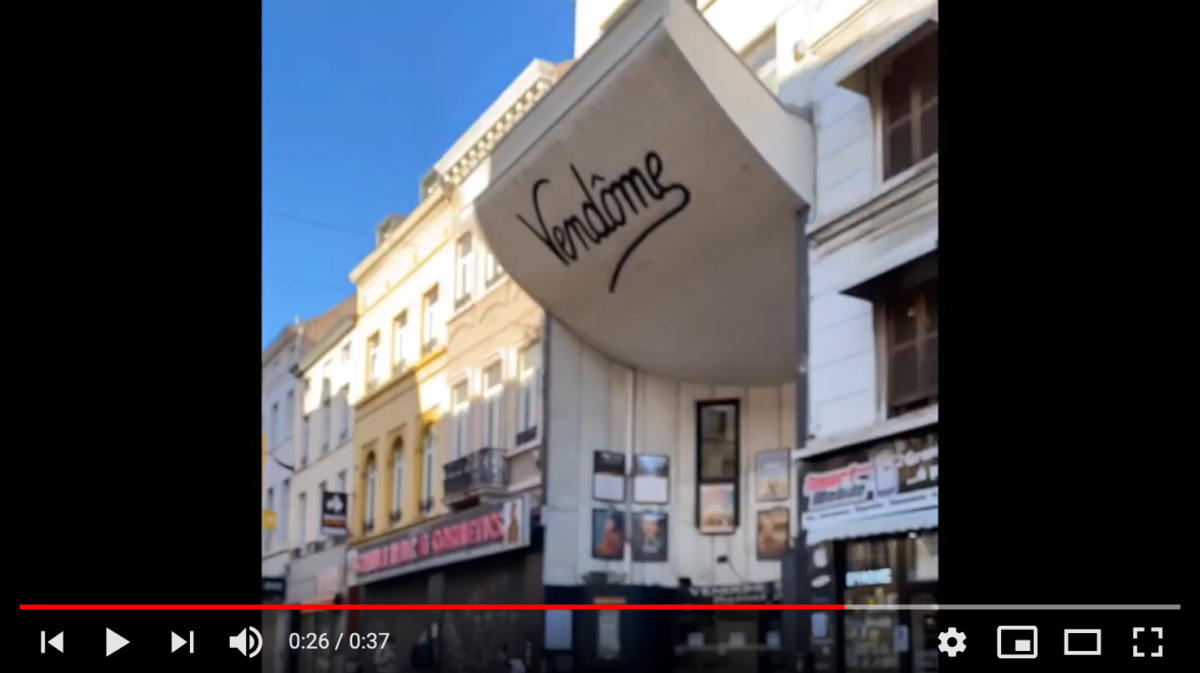 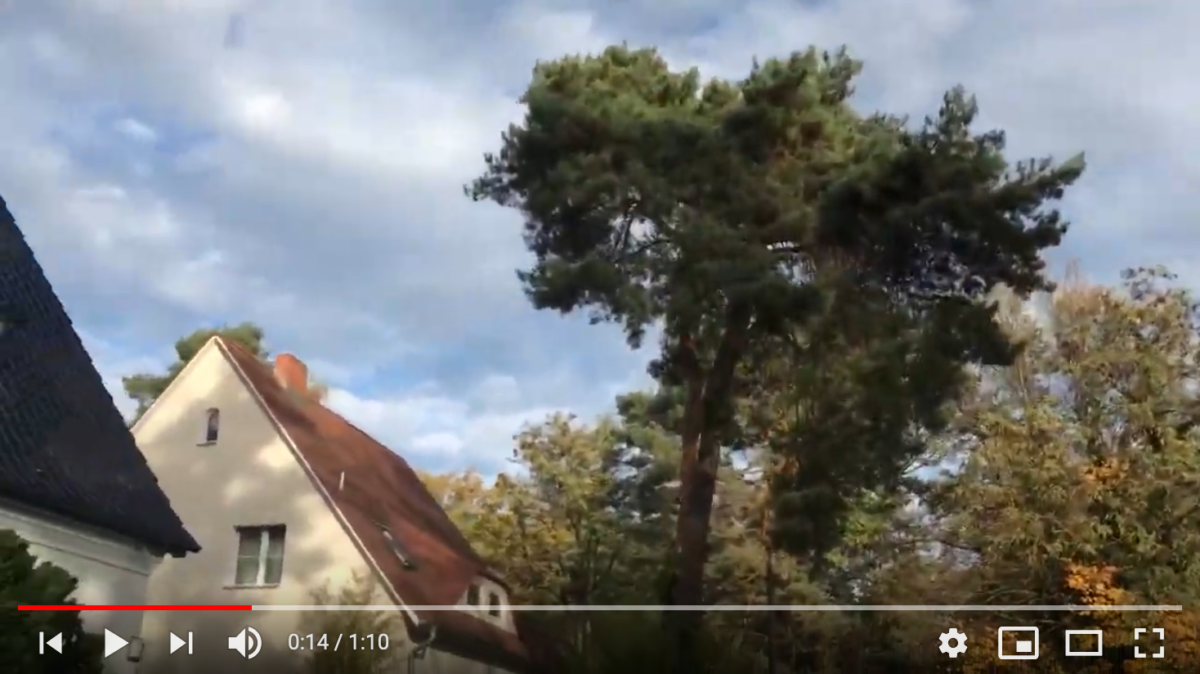 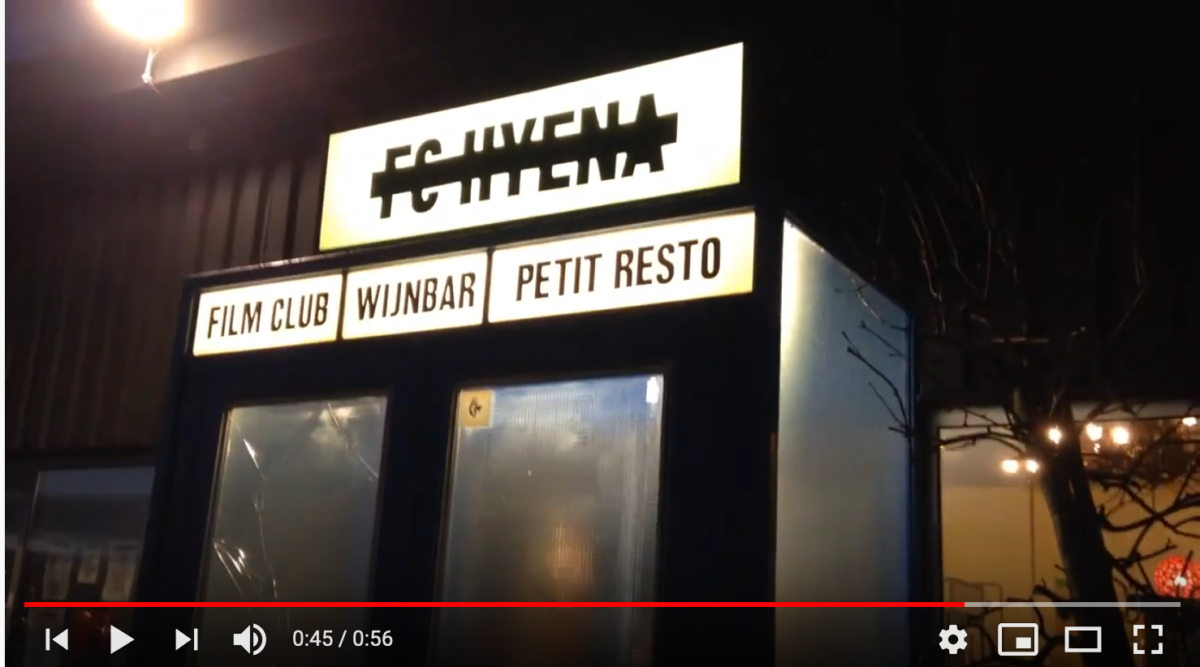 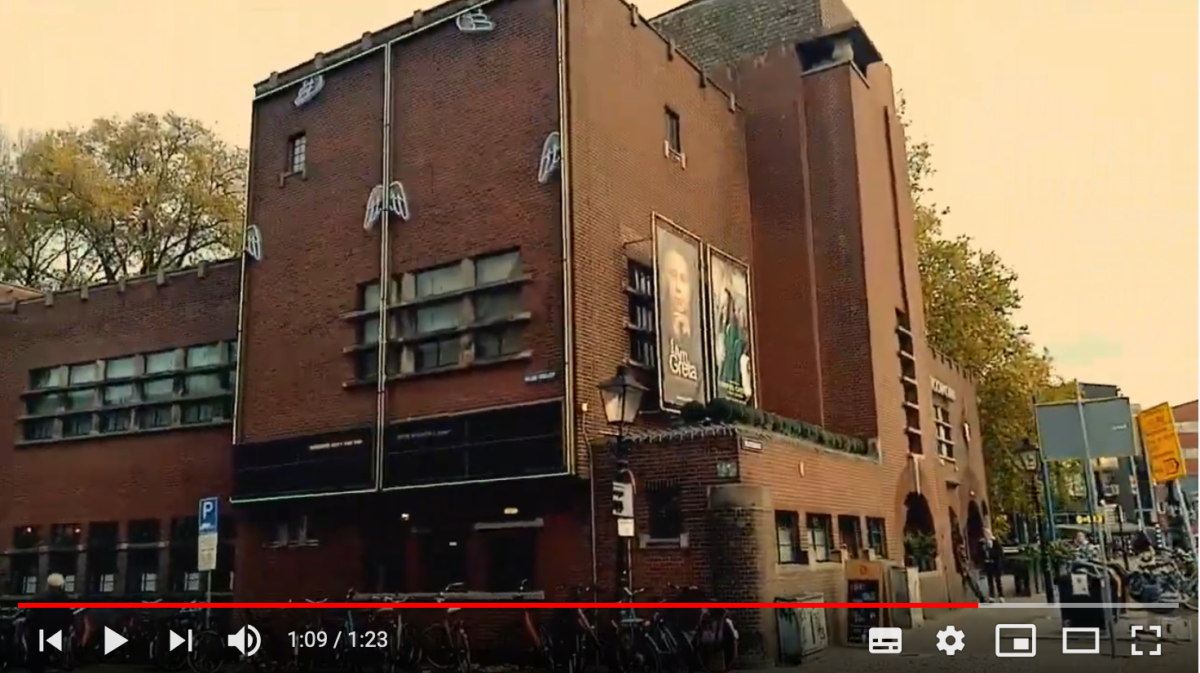 Text: Film exchanges can be a great way of partnering with another cinema while engaging in meaningful conversation and knowledge sharing with audiences in different locations.

“Connected classrooms”, an example of a film exchange between
Romania and Germany [held on October 1st, 2021]

Cinemas can be a lot more than just a place to watch movies ! Connecting Cinemas partners, Cinema “Amza Pellea” from Rasnov (Romania) and Neue Kammerspiele from Kleinmachnow (Germany) functioned as a Romania-Germany portal for two groups of young students who communicated online, on the big screen, and with ultra-technology on the topic of large carnivores (e.g. wolves, bears). Curious children from Germany had the opportunity to ask how Romanians live with large carnivores.

The idea was to celebrate the European Arthouse Cinema Day on November 8th, 2020 in a playful manner with cinema lovers from all over Europe while connecting across borders at a time when a second lockdown had been imposed in most European countries.

Connecting Cinemas partner Fortress of Culture in Šibenik, Croatia prepared the Film Quiz that was streamed live on Facebook. For all film and cinema lovers as well as for quiz lovers, 24 questions were asked together with 24 movie soundtrack songs to guess.

This is the latest outcome from the Connecting Cinemas project, and it consists of an English-language podcast series that presents all four partner cinemas of the project individually while connecting them under a common narrative. The idea of the Podcasts Series is initiated by the project partner Public Art Lab. The slogan of the podcast is “Connecting Cinemas – an EU-funded media program connecting movie theatres and audiences across rural areas in Europe”. The podcast series will present the managers who run the movie theatres that took part in the Connecting Cinemas project – the “partners” of this project. The series will take the listener on an inspiring trip across Europe- from a mountain in Romania to a remote town in Greece, passing by a harbour in Croatia, and finally stopping at a village in the suburbs of Berlin.

The journalist Michaela Vieser has travelled to each of these four cinemas and created a 15–20-minute audio portrait reproducing the history and peculiarities of each location, in a format mixing interviews and reportage.