Once celebrated as the technical novelty of the time and until today subject to permanent technical change, cinema in the 21st century is inseparably entertwined with a nostalgic charme. CONNECTING CINEMAS LOUNGE is an experimental format transferring the traditional idea of cultural salons into a digital format and thus emphasizing this ambiguous role cinema has played throughout history.

Discussions, psychological approaches, various creative endeavors, and different perspectives circle the essence of a socially relevant theme, enticing international audiences into contemplation about the significance of cinema as a place for critical reflection and dialogue and therefore emphasize the importance of culture for society – especially in times of change.

Each of our cinema partners will host one of the lounges, focussing on a different subject, the exact dates being announced shortly.

7th MAY:
“Don’t stand so close to me”
Neue Kammerspiele Kleinmachnow
Germany

28th AUGUST:
“One of Us – the Brains
that Pull the Triggers”
Cinema Amza Pellea Rasnov
Romania

17th JULY:
“PUSH – Why we can’t afford to live in our own cities anymore”
Fortress of Culture Sibenik
Croatia

1st SEPTEMBER:
“How to get back from
the sofa into the cinema”
Cinestar Veria
Greece

CONNECTING CINEMAS IN RURAL AREAS is as pilot project funded by the Europe MEDIA program of the European Commission to bring the idea of European cinemas a step further by connecting the audiences and cinemas in rural regions Europewide.

The project aims at emphasizing the role of the space cinema as a cultural hub in rural areas and and establishing a networked infrastructure to share digital and cross border events. Neue Kammerspiele and Public Art Lab Berlin initiated and applied for the call and were selected along with their partners Fortress of Culture Sibenik  Croatia, Cinema Amza Pellea | Romania, Cinema Star | Greece und in cooperation with Creative Tech Labs M2C Bremen | Germany Amsterdam University of Applied Sciences | Netherlands und KEA European Affairs | Belgium.

Still compromised by the grip of lockdown policies as well as travel bans this project had to take a decisively different turn, and creative energies were forced into the digital world in order to find solutions to stand their grounds as cinemas and cultural hubs beyond the screen as well as fulfilling the aim of the project. With the curatorial strands of CONNECT | ENGAGE | ENTERTAIN, a series of digital events for international audiences focusses on the significance of cinema as a place for critical reflection and dialogue and therefore emphasize the importance of culture for society – especially in times of change – as well as the strength of an International and creative network

On The Way to My Cinema

ON THE WAY TO MY CINEMA is a participatory Europe-wide cinema campaign of the changing multiple perspectives of our daily life during a walk to our favourite cinema in these pandemic times. 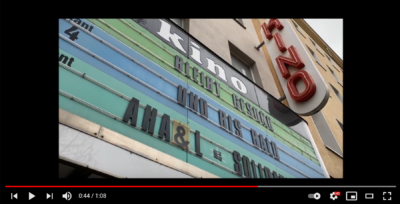 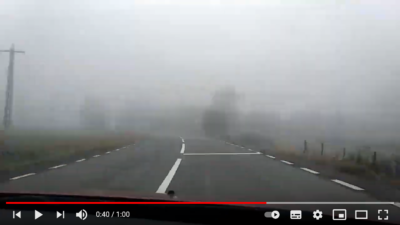 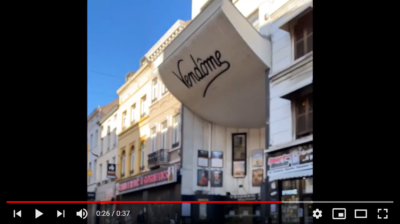 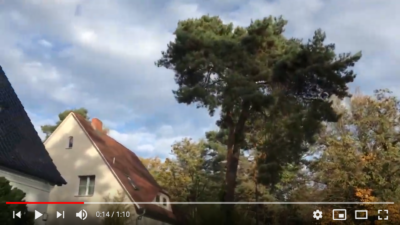 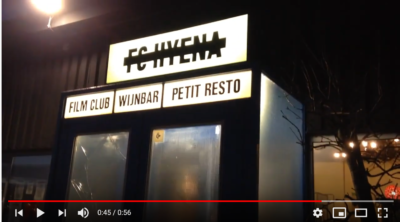 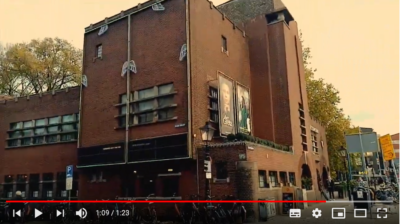 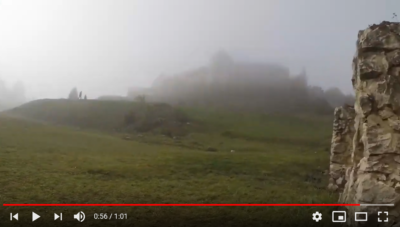 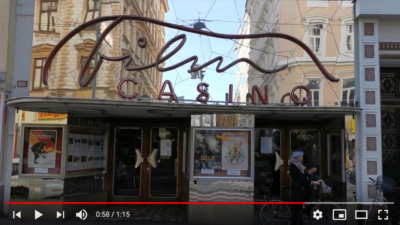 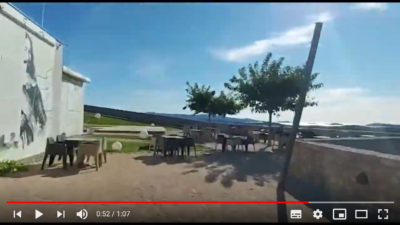 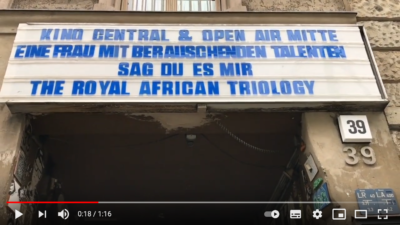 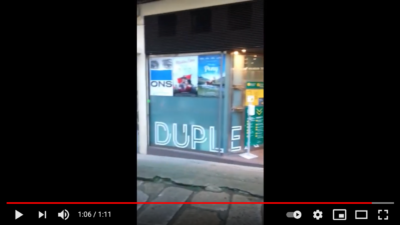 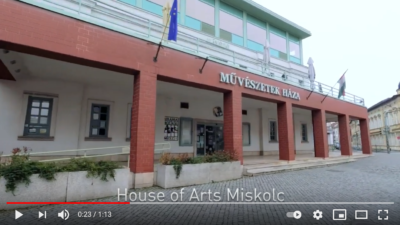 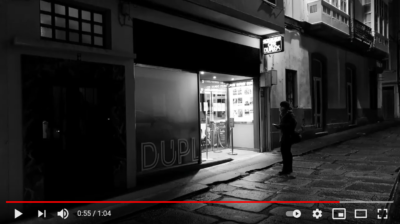 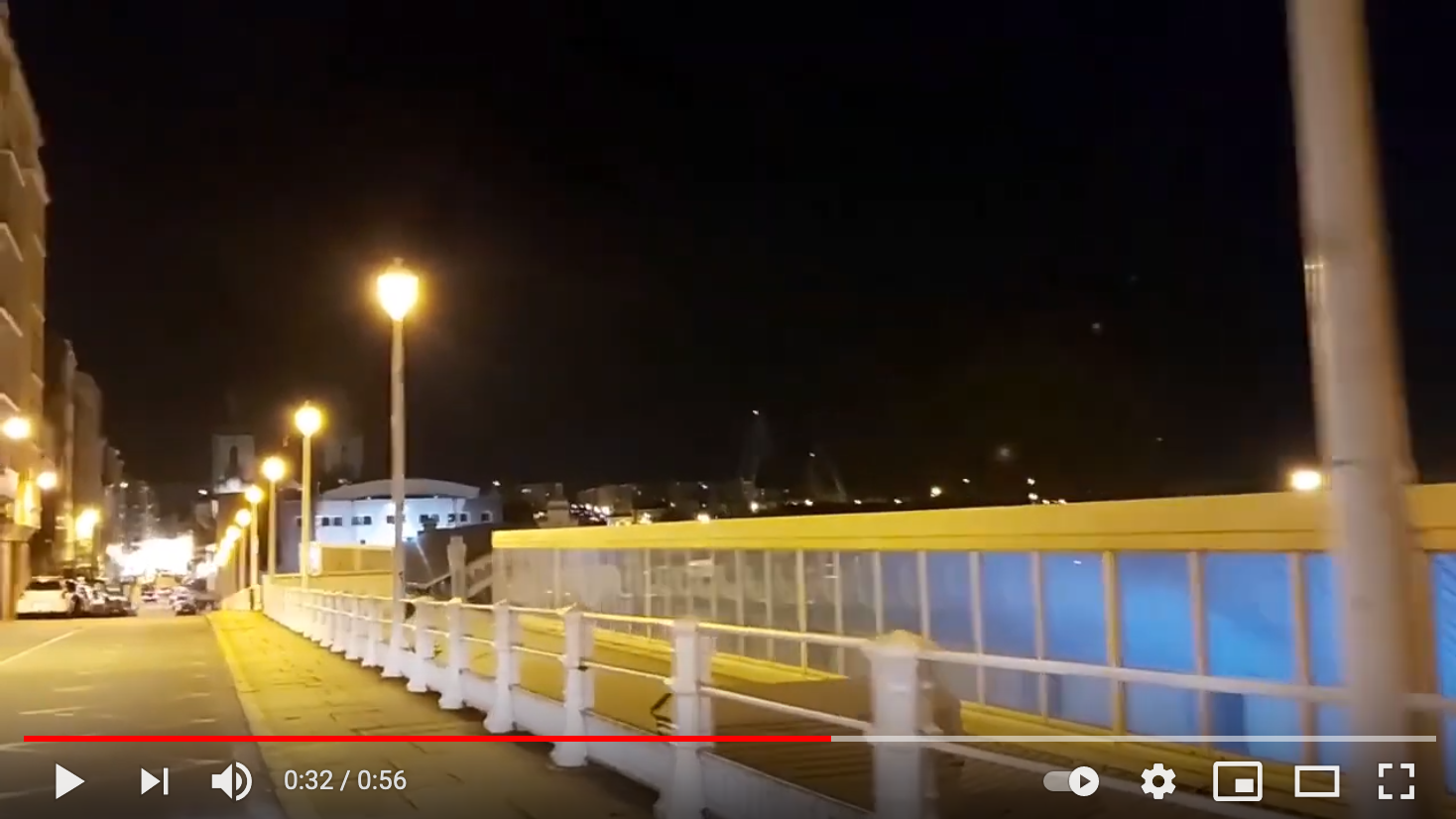 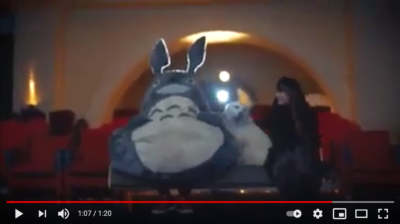 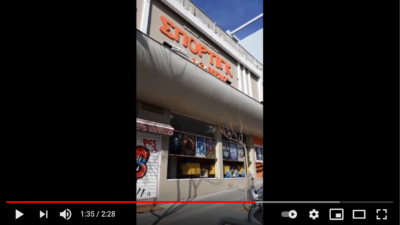 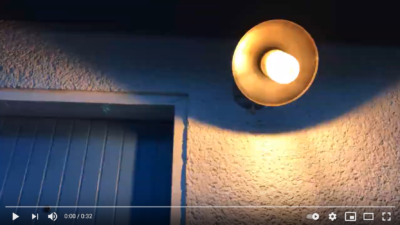 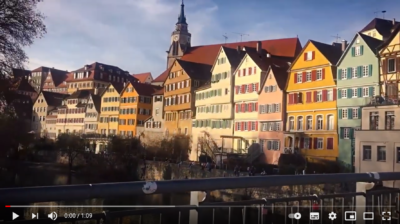 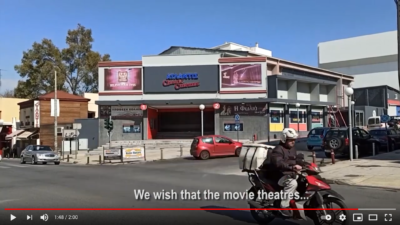 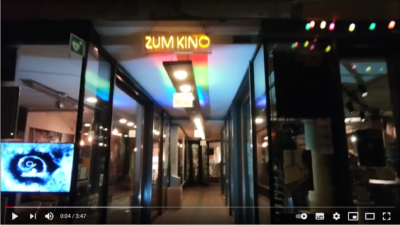 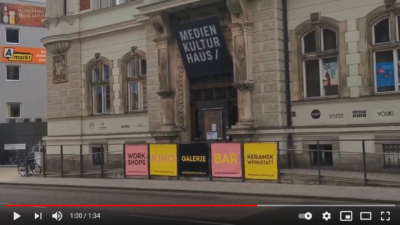